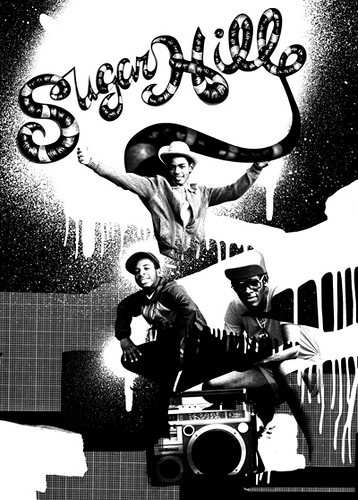 But at the far edge of the rap universe in the Black neighborhoods of Long Island, Chuck D, then a nineteen-year-old MC, remembers the impact of “Rapper’s Delight” differently. “I did not think it was conceivable that there would be such a thing as a hip-hop record,” he says. “I could not see it.” The famous DJ Eddie Cheeba had been out to Long Island and broken “Good Times” to Black audiences in May, promising as he played it that his own rap record would be out soon. “I’m like, record? Fuck, how you gon’ put hip-hop onto a record? ‘Cause it was a whole gig, you know? How you gon’ put three hours on a record?” Chuck says. “Bam! They made ‘Rapper’s Delight.’ And the ironic twist is not how long that record was, but how short it was. I’m thinking, ‘Man, they cut that shit down to fifteen minutes?’ It was a miracle.”