“The ways in which sound affects the human organism are myriad and subtle. Why does the sound of Eric Clapton’s guitar give one girl a sensation which she describes as ‘Bone Conduction’? Would she still experience Bone Conduction if Eric, using the same extremely thick tone, played nothing but Hawaiian music? Which is more important: the timbre (color-texture) of a sound, the succession of intervals which make up the melody, the harmonic support (chords) which tells your ear ‘what the melody means’ (is it major or minor or neutral or what?), the volume at which the sound is heard, the volume at which the sound is produced, the distance from source to ear, the density of sound, the number of sounds per second or fraction thereof… and so on. Which of these would be the most important element in an audial experience which gave you a pleasurable sensation?”

– Frank Zappa, “The Oracle Has It All Psyched Out” LIFE, June 28, 1968 (“The New Rock” issue, with pieces on Jefferson Airplane and others).

The fact that there is no correct answer to this question (“which is more important?”) does not render it an invalid question; it’s a roll call — a hit list, if you will — of the questions every rock critic who ever tried to describe sound (what it is, how it works) contemplates eventually. When, a couple weeks ago, I was trying to think very specifically about what attracted me to Zappa’s guitar playing, particularly on tracks like “I Am the Slime” and “Muffin Man,” I limited my attraction (my “pleasurable-sensation-meter”) to a duality between notes and tone, and I was pretty sure I had Zappa pegged as a master of the latter as opposed to the former. But yeah, volume, density, “harmonic support,” etc., figure into this also; the lens I was using to think this through was laughably puny (and even Zappa’s is probably smaller than it actually should be, acknowledged here by his “and so on”). My contention about Zappa is that he’s as much a critic as a musician (he exists in a pantheon I’ve created of pop musicians-who-think-like-critics), and that his criticism is realized as “music.” Turns out he knew how to play the typewriter pretty good as well. 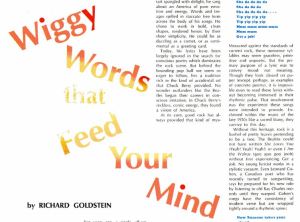 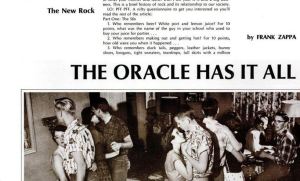 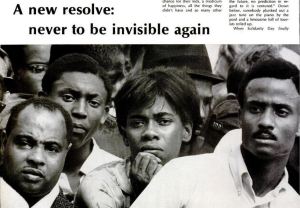 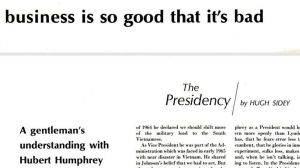 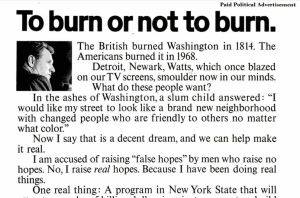 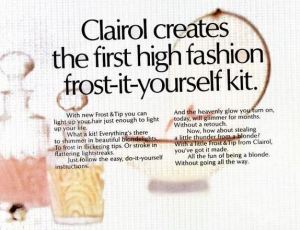 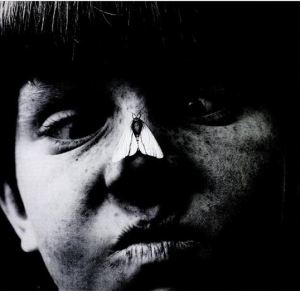 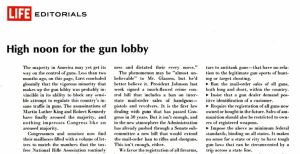 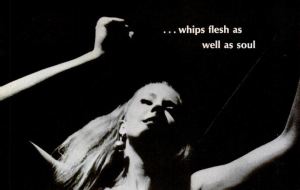 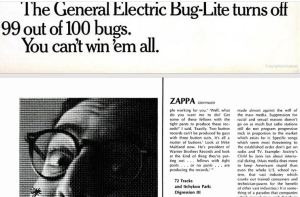 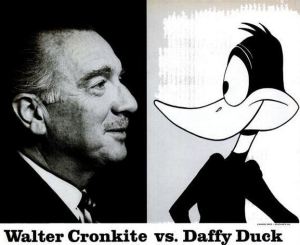 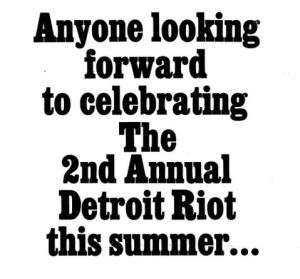 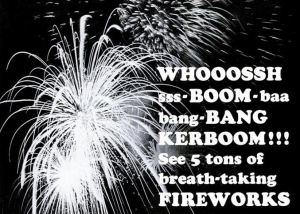