“I soon realized that criticism, be it of movies, music, television, literature or any other form of entertainment, allows you to work through your emotional responses to what you experienced, and by doing so you are bringing into focus the reader’s own emotional responses. It was through critical writing that I was able to see the world more clearly. I chose to be a movie critic instead of a music critic because movies got to me first. As I arrived at this choice, I never really dwelled on the inherent contradiction of being a blind movie critic. (To be completely accurate, I was born blind, but through numerous operations as a child, I now have extremely limited eyesight.) I guess the sight of seeing someone walk into a theater with a white cane in one hand and a movie ticket in the other is a little… odd? The inability to register how others see you can be both a blessing and a burden.”
– Second Sight: How Channel-Surfing, an iPod, and Peggy Sue Got Married Restored a Movie Critic’s Eyesight (IndieWire)

A terrific story by former rockcritics.com contributor, Aaron Aradillas (whose various interviews with movie critics are on deck for the archives migration). 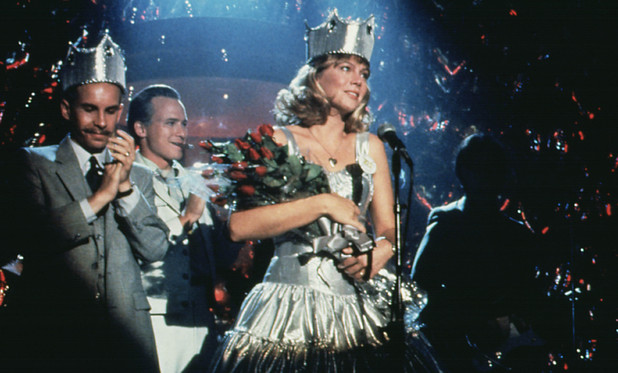